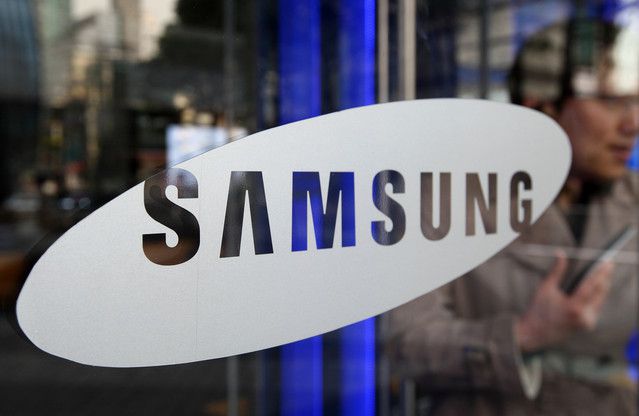 Samsung has announced their plans to release their own version of Siri/Cortana, a brand new digital AI assistant set to launch with the Samsung Galaxy S8.

It comes on the tail end of perhaps the most contentious year in Samsung’s history. The continued fires set by the Galaxy 7 has left a sour taste in many mouths. But they hope to change their image with the next incarnation of hte flagship by including a host of new features. One will be a new smart assistant, to compete with other brands.

Samsung has been surprisingly slow to implement an AI digital assistant to their Galaxy smartphones. In an industry filled with companies constantly riding one another’s coattails and innovations, you would think that they would have jumped onto the AI bandwagon long ago.

Luckily, we don’t have to wait much longer. They will be incorporating their acquired AI “Viv” to their smartphones, and then expanding it to their smart home devices and wearables. So the assistant will soon be on your Gears, as well.

While they are keeping a tight hold on details, they did let one thing squeak by: Viv will be all about third party service integration. Samsung is particularly good with third party apps and connections, unlike Apple that tries to break most third party connections, and Microsoft that has a tendency to launch their own versions.

In many ways, this is a smarter idea than creating their own connected apps for Viv. Within the scope of their own company, the brand is limiting. But by branching out they extend their reach, and give their customers more access. That will be appreciated by consumers who are becoming ever more weary of the stranglehold brands are keeping on their features.

The Future Of AI Is Here

There is no denying the potential of artificial intelligence, nor its potential drawbacks. But whatever the warnings from experts like Stephen Hawking, Elon Musk and Bill Gates, companies are barreling forward with their plans.

So far AI has been placed into phones, such as Siri and Cortana, integrated into desktops, adding to new gen gaming consoles, used to connect smarthome devices, and even employed through smart bots for customer service purposes.

This is just one of many future products we can be sure to see, from Samsung and otherwise. What it could mean for the future is hard to say, but I am both nervous and excited to find out.