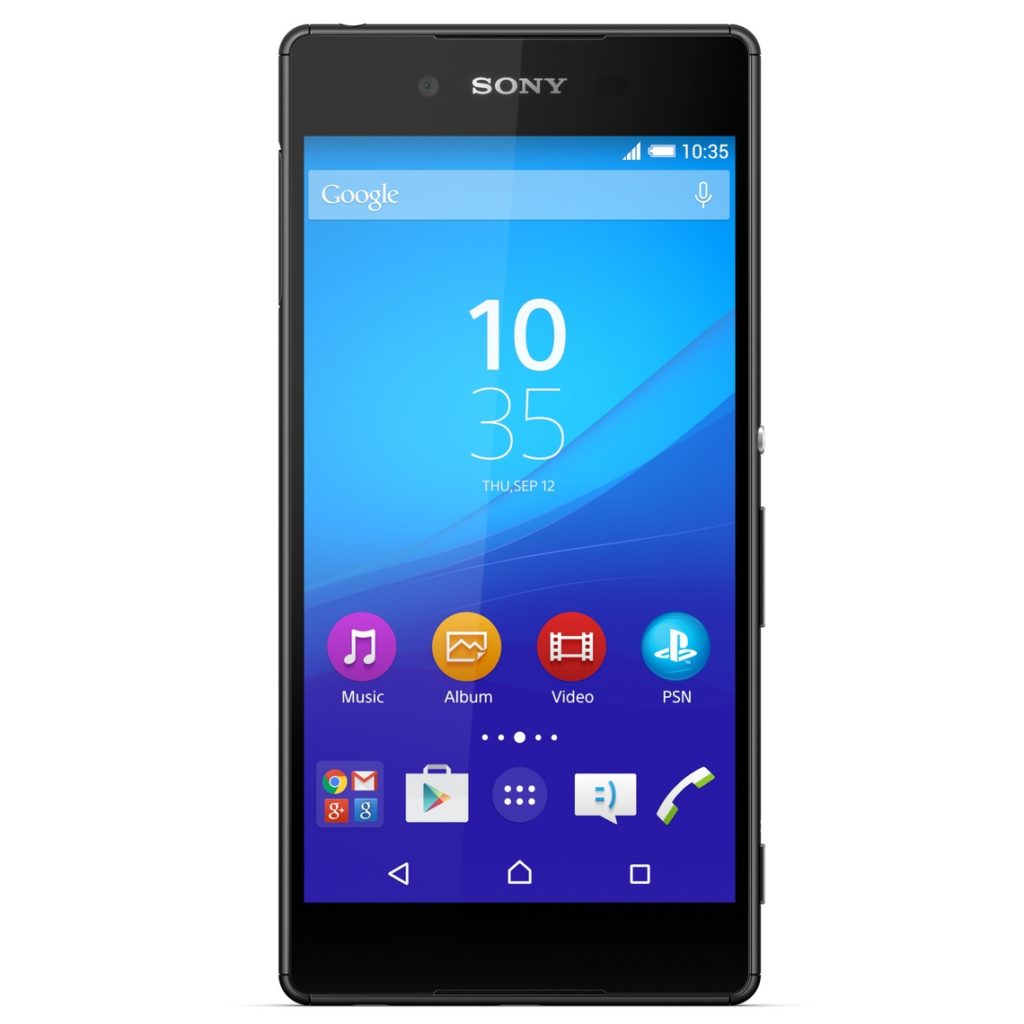 Sony’s next flagship smartphone, the Xperia Z4, is to be released in Japan during the summer. No international release date has been mentioned as yet, but Sony has released information on the features of the next model of the Xperia Z series. Previously Sony has said it is unlikely to make any more smartphones.

In terms of looks, the new Xperia Z4 looks similar to previous models. The screen size is 5.2 inches with 1920×1080 pixel resolution. It is 6.9 millimetres thick (The Z3 was 7.3 mm.) and weighs 144 grams. The length is 146 millimetres and width 72mm The OS will be Android 5.0 on a Snapdragon 64-bit processor with eight CPU cores. Internal memory will be 32GB and 3GB of RAM. Support for up to 128GB is available through a micro SD slot.

A front camera will be 5.1 megapixels and the main camera 20.7 megapixels. According to Sony’s release, social media was a consideration with designing this phone. This is why there was a focus on improving the main and front cameras; to gives users the best picture quality possible. The main lens is the G lens and has Exmor RS for mobile, which has evolved from Sony’s camcorder technology. Exmor RS is a CMOS image sensor to help give high quality images in mobile devices.

Some features of the camera include AR mask, which reads your facial image and cooking mode. AR mask takes your image, and puts on a mask such as an animal or a friend’s face. Cooking mode is said to reproduce the freshness of food in night or day. Food pictures may be popular with some people, but it’s unlikely that this will be a feature that draws customers to Sony.

Sony’s Xperia Z4 has a definite focus on social media with this smart phone. The other features of the phone as standard, with Sony’s flagship model not being on the same level as Apple or Samsung’s top devices. It seems that may companies attempt to differentiate themselves from competitors via their camera. Sony hasn’t had much luck in the past with their older Xperia Z models. It’s interesting that Sony so far has only mentioned plans to release the Z4 in Japan. Perhaps the low sales in the past have made Sony more cautious with its smart phone releases. No prices or dates have been set for the Z4, except for a release in Japan this summer.