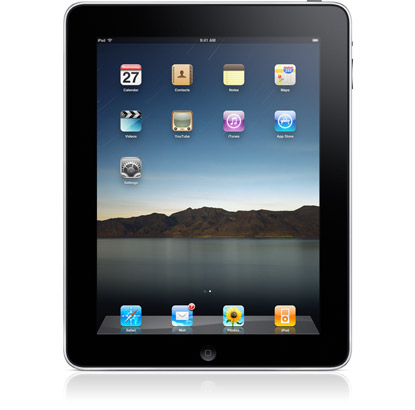 Hello folks again, we present today a new concept for our site as we want to take a look towards the Tablet announced by Apple.

No wonder, the beginning of 2010 was captured by the released of the first Google phone called Nexus One. It is Apple turn now to capture our view and come with first tablet called iPad.

The new wonder has been presented by Apple CEO,  Steve Jobs at the Apple Special Event which took place in San Francisco on 27 January 2010.

Steve begin the presentation with some updates about the Apple company and then took us to the expected release of the iPad.

He claims that the iPad is a necessary device these days because is something between a phone and a laptop, but not a netbook. Netbooks are slow and use PC software, but a tablet should be fast at browsing, email, photos, music, video, games, ebooks.

iPad come with a 9.7-inch widescreen multi touch display(with IPS technology) and supports a 1024 x 768 pixel resolution. The screen is fingerprint resistant and is equipped with accelerometer and ambient light sensor. 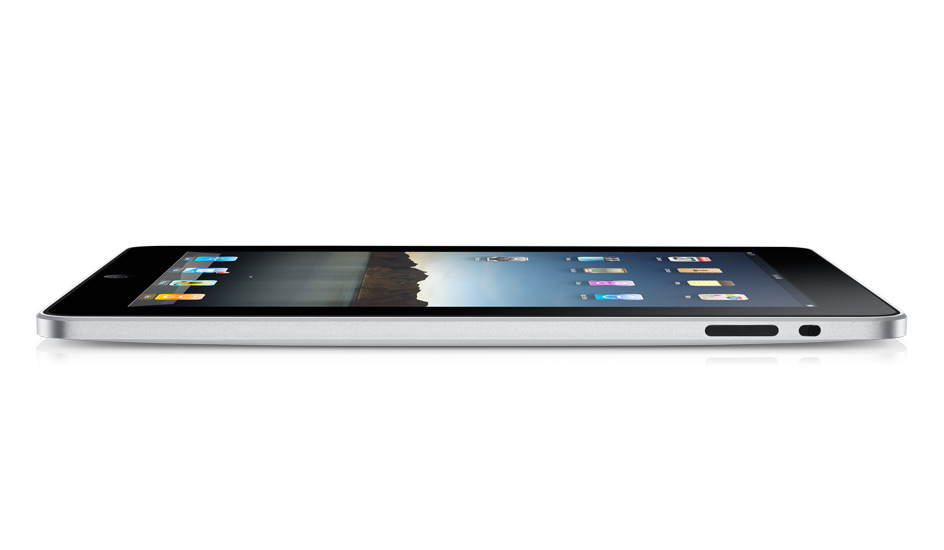 Our most advanced technology in a magical & revolutionary device at an unbelievable price.

The high performance processor is an 1GHz Apple A4 custom-designed and the operating system is the iPhone 3.2. It seems the device runs smoothly, but still lacks multitasking and also a camera on the back. Still it does support Wi-Fi connectivity and 3G as well as Bluetooth 2.1. Same as iPhone is comes with Gps and digital compass in case you want to find our your current location or discover street view through Google Maps.

All 140.000 apps from the AppStore are built-in for the iPad and even support fullscreen(by pressing 2x). iBooks is the new app made by Apple special for iPad tablet which is a e-book reader, but prices from iBookStore may discourage the users to use it, because we saw some books that cost $12.99.

Don’ forget, today you have the chance to test & keep the iPad for free. How to do that? Just submit your mail address to this link and you will receive a free iPad plus a $100 iTunes gift card.