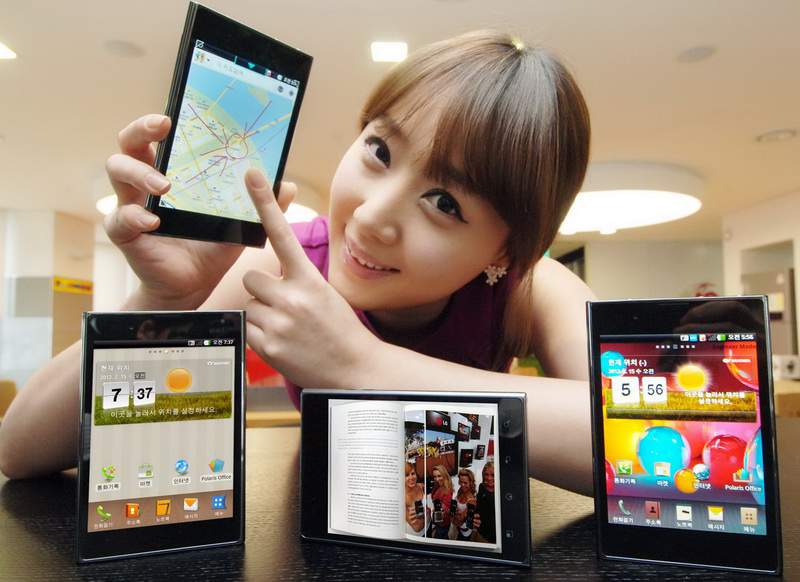 LG’s new 5-inch Optimus Vu is not a Phone, is a Phablet

A week ago LG Optimus Vu phone was announced. It is a smart “phone” some would say, however its most noteable feature is its significant size, which makes it just a tad smaller than a tablet. With many users fawning over the new size and many more criticizing it, it […] 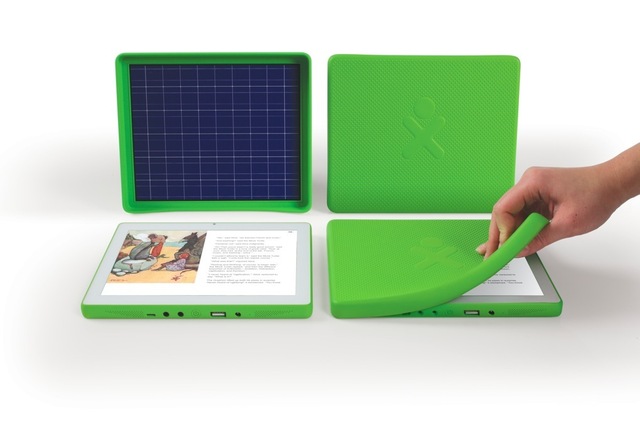 There are numerous apps and games for mobile devices that are targeted towards children, but never before has there been a tablet that is specifically tailored to younger kids…until now. Take a look at the OLPC XO 3.0. This green bumpy looking tablet is a little thicker and larger than […] 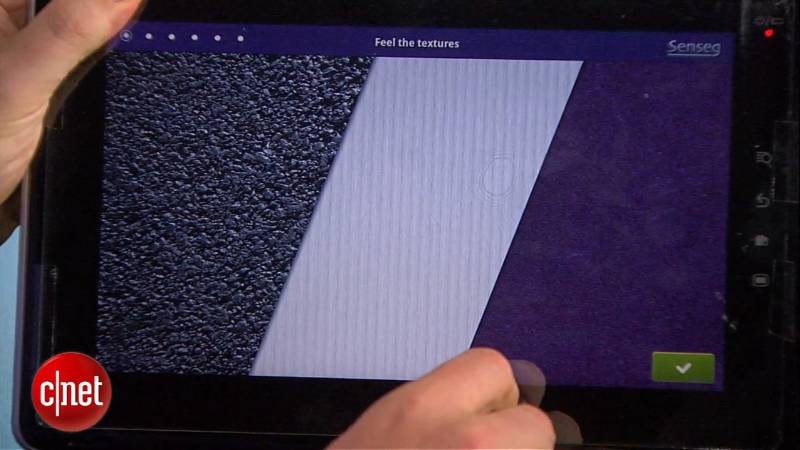 Senseg’s tactile display on a tablet demo, to be released in 12 months

Senseg has had their tactile display technology (E-Sense) out in public for all to see, but has yet to launch it on any devices. However, now they are poised to launch their amazing tech on tablets within the next year. It does sound like a long time, but it is […] 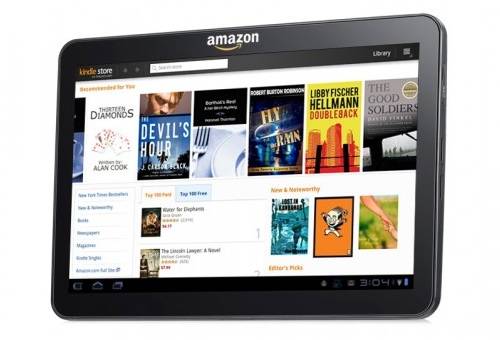 Publishers of magazines were elated thinking of selling their wares on iPad in 2010, but as we turn the page of the calendar and face this year, they are singing slightly off key. Their optimism has boiled dry. While they are still eager, there is a strong vein of skepticism […]

The Tribune Newspaper giant wants to make a Tablet

Apple is going to have a bite taken out of their pie-shaped tablet by a newspaper giant. The Tribune Company, based in Chicago, owns many dailies, such as The Baltimore Sun, The Los Angeles Times and The Chicago Tribune. They also have twenty-three TV stations. Now they have made the […] 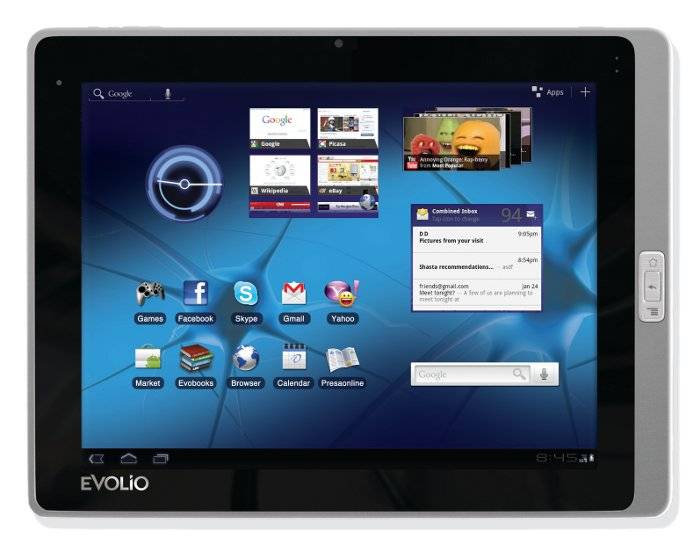 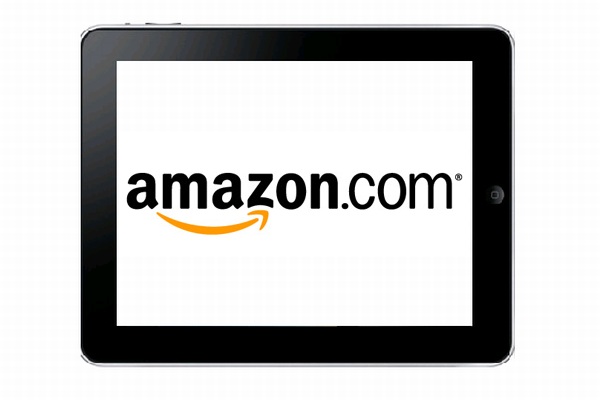 No one’s quite sure what Amazon is up to, but the bets are on the release of two full tablets. It is quite possible we will see the shipping of more than 1 million tablet PC’s from Amazon.com in September, which launches it into first place as the largest supplier […]