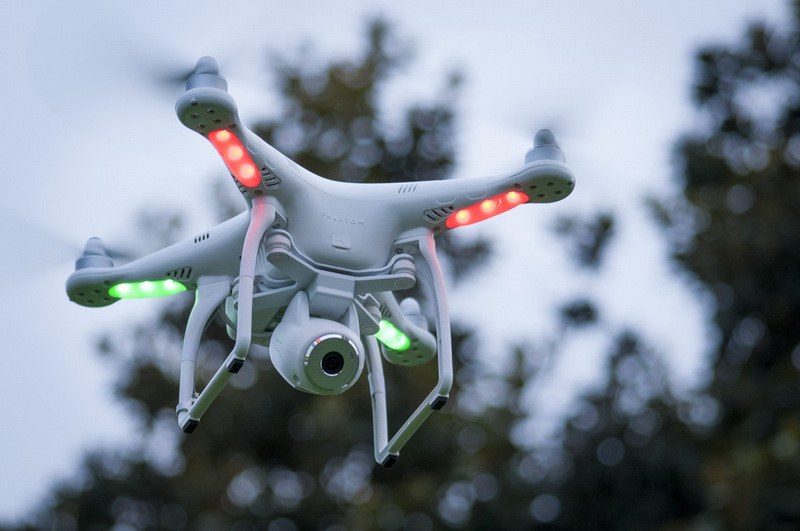 The Federal Aviation Administration has proposed a new set of regulations for controlling the use of drones, which would allow for some (but not all) commercial use. It includes rules for licensing pilots of those drones.

Back in January, Tijuana police were surprised by a drone crash just South of the U.S. border. It contained six pounds of crystal meth, which was too heavy for the small drone to carry for any significant length of time. It led to a seizure of nearly $50,000 worth of the drug, and alerted authorities to a new potential form of transport that could become commonplace.

With that in mind, and with companies like Amazon claiming to want to use drones for their delivery systems, it is high time the FAA came up with a set of guidelines. Though the call has been happening for quite some time, it was only this week that they released their official proposed rules.

Much of the rules look at when and where drones can be flown. For example, no one can fly a commercial drone anywhere near an airport, or within a regulated flight path. They cannot be piloted at night, or under any kind of reckless conditions (such as while using alcohol or drugs).

Pilots are not required to perform a practical exam for licensing, but they have to be cleared through a safety course and an annual test that proves their knowledge and expertise. A rather lax approach that has to do more with regulations on the drones themselves.

All drones are small, and can only carry up to 55 lbs if over unpopulated areas, or 4.4 pounds for special category drones that can go over people. They are not allowed to go over 500 feet, and no faster than 100 mph.

There are already concerns over these regulations being offered. First of all, you only have to be 17 to take the proper testing. While everyone offered a test has to be vetted by the TSA, it isn’t a very stringent form of authorization. Privacy isn’t covered at all, and it would be simple enough for people to use drones to spy on others, even on a small scale.

But it is a first step into a technology that is just becoming a public issue over the last couple of years. Hopefully with time, they will come up with a better standard to regulate it. Until then, keep an eye out for falling bags of drugs!