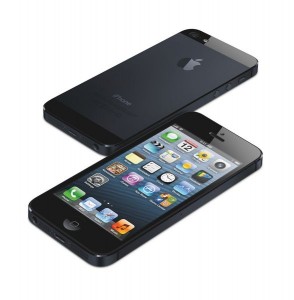 Exciting news for iPhone lovers! Apple is set to start offering their iPhone trade-in program within the United States, and it looks like it is coming more quickly than we might have expected.

According to sources in the company, the program is going to be launching in September. It might even be as soon as within the next couple of weeks. They have already started mass training at retailers across the country to make sure employees are aware of how it is going to work.

There has already been a trade-in option for most providers, such as Verizon and AT&T. But this one is more direct, coming from Apple itself and offering benefits the others lack.

We don’t have a solid launch date, but we do have a description of the program thanks to TechCrunch. You will be able to bring in an iPhone and they will evaluate it based on a site that has several checkpoints about the condition, the model and the value of the handset.

From there, a price will be given that can be applied as credit towards a  new mobile device. This will allow the customer to choose a more recent or upgraded model at a discounted price. Making newer iPhones much more affordable for the average user who could otherwise not afford to keep up with the updates coming out of the company as often as they are.

This is just in time for the coming release in September of the iPhone 5S, which is certainly not a coincidence. Which lends some weight to speculation that we might just see the trade-in program hit country wide within the next two weeks.

In any case, this shows clearly where Apple CEO Tim Cook is putting his focus at the moment. The iPhone 4S is still the best selling model on the market, even after the release of the iPhone 5. Making things more affordable is sure to be a huge profit driver in the US, just as it has been in other countries where it has been tried, such as India.

Add in the environmental factor, which will allow buyers to recycle their olde device rather than use the resources to get an entirely different phone and trash the old one, and you have a winning formula. No longer will you have to try and hawk it for a fraction of the price on Craigslist.