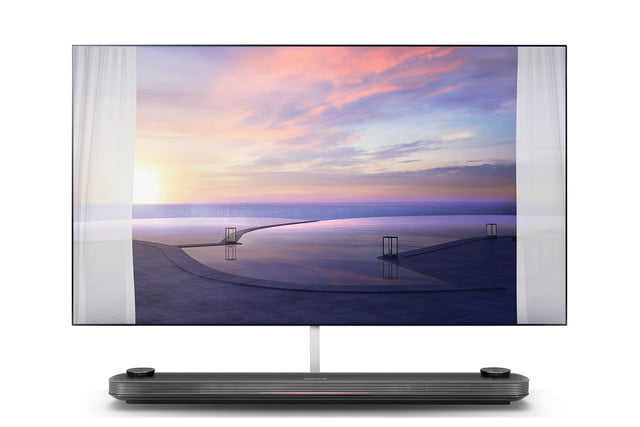 Las Vegas is once more playing host to the Consumer Electronics Show (CES 2018). With the first day now winding down, let’s take a look at what this year is showing off.

LG is rolling out two models of smart TV, but they are each going to appeal to a different crowd. Leading the way is the OLED 4k HDR Smart TV (W8). With a super thin design and amazingly high quality, crystal clear picture, it is turning a lot of heads. Unfortunately, it is also going to cost a pretty penny. Some will be happy to shell out for the high price tag. especially thanks to the advanced – but simple – webOS and high processing power.

For those who want a more affordable option, there is the also impressive OLED 4k HDR Smart TV (E8). With less power and not as thin a design, it still packs a heavy punch of features.

Neither official price or release date have been announced. 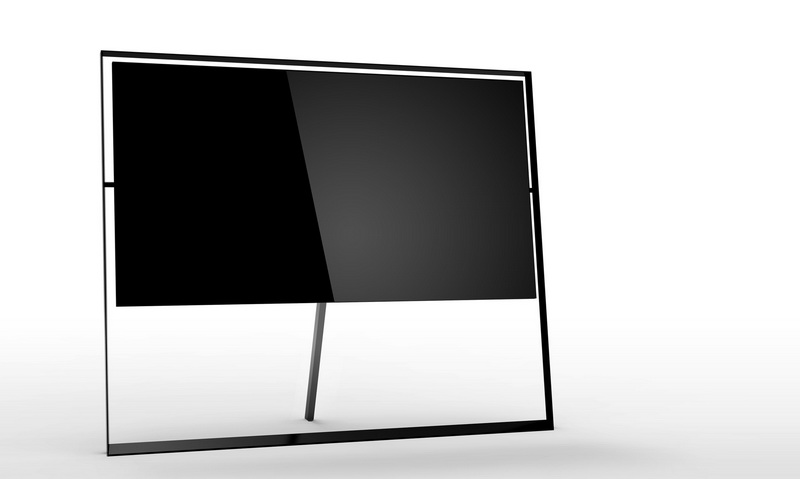 Speaking of TV’s, Samsung is also set to release their own and it is something special to behold. For one thing, the Q9S is absolutely massive…85 inches. If you are looking for a full wall mounted TV, this is a great choice. Some eyebrows were raised by the 8k resolution, because the media that it caters to is pretty rare. But don’t worry, you won’t be wasting it. The TV upscales all media to 8k and the result is surprisingly well done.

While no price has been listed yet, CNET is making a decent prediction based on the brand’s last 85″ TV and pricing it around $40,000. That may be a conservative estimate, given the AI tech that allows for the upscaling. Plan for at least that much. 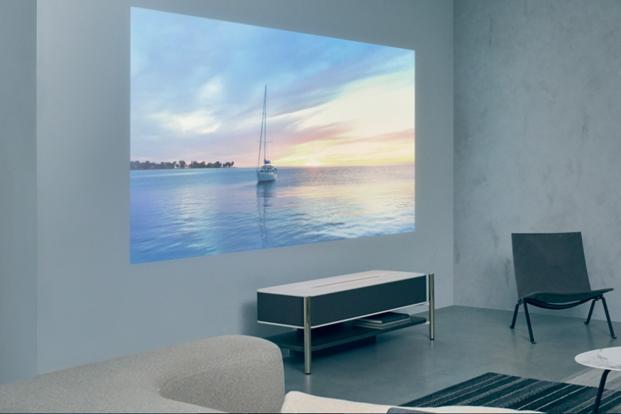 As we move forward, projectors are pretty sure to become more and more popular. Especially given the technological advances allowing for much clearer pictures and better surround connected audio. Sony’s new throw projector, the LSPX-A1, is proof of that concept.

The image resolution comes in 4k and unlike so many other projectors on the market, the unit itself looks good. It has been designed to mix in with your decor and more or less looks like a table. It is a nice little touch.

Sadly, if you were hoping to keep within the $1000 or less price range you will be disappointed. This baby clocks in at $30,000.