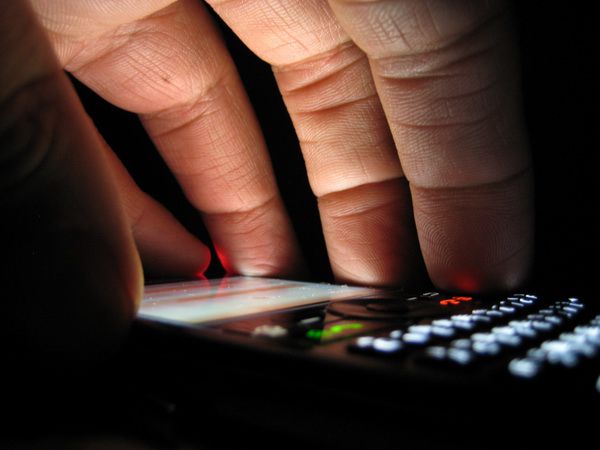 Wikileaks has once more released a series of documents that claim to show malware the CIA used to spy on owners of Apple products. And they are pretty hardcore.

We have seen many examples of how the CIA, among other organizations, have used exploits to get backdoor access into people’s phones, computers, and other devices. But this is a new set of revelations, specifically targeting Mac computers using directly targeted malware installed by CIA operatives.

There are five vulnerabilities spoken about in the leaked documents. They are:

Apple has come out officially stating that these vulnerabilities are out of date and have been fixed, most of them years ago. But that doesn’t offer quite as much reassurance as one might hope.

In light of the Snowden releases, we know for a fact that the US government, alongside many other world governments, has been monitoring citizens. We know that they have been collecting that data in such massive amounts that it would be impossible to even sift through it.

So any claims that the CIA was probably using these only to look at potential spies, terrorists, or other governments is pretty much bunk. The truth is they could have been doing this to anyone.

Moral of the story? Short of denying all technology and becoming a mountain hermit who lives off the land, all you can really do is make sure to update all of your software regularly.