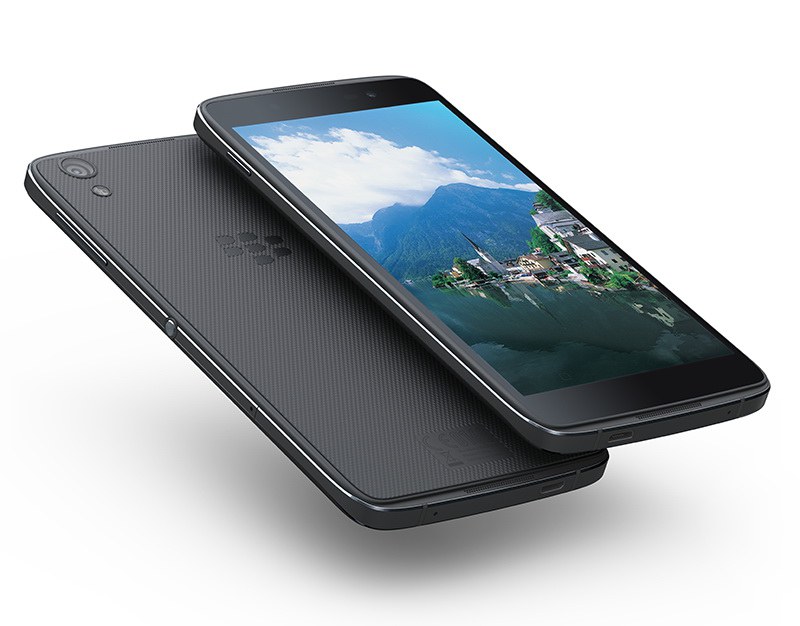 Blackberry has spent the last several years struggling for global relevance in the shadow of sleeker, more trendy brands. But now they have gone back to what they know best, focusing on security features instead being the funnest toy on the market. Meet the Blackberry DTEK50.

The primary reason to get a Blackberry has always been their dedication to security and privacy. The DTEK50 is a testament to that continued effort. It provides state of the art anti-hacking protections, as well as offers complete control about how your content is viewed, shared, and stored.

On a security app built into the system you can see the current security status at any time of your device. When it encounters a potential risk, you will be immediately alerted and given further instructions.

It will also let you know when apps are accessing any information from your phone, including contacts, pictures, and location. Given growing controversy about the nature of third party app permissions, that is a pretty big win for users.

The DTEK50 is thin, compact and light weight. With only a 7.4 mm depth, it weighs less than 5 ounces (135 grams). The screen is 5’2″, and features scratch resistant coating that most of us can appreciate.

I won’t bother talking about the battery life except to say it is basic, and it will almost certainly wear down over time. But you expect that with any smartphone now.

It is set with cameras. The 13 MP rear facing has a 4x zoom and HD video recording. The front is a full 8 MP, so you can get some clear selfies and video chatting.

They have been upping their minor convenience features a lot. There is a key to access your most used apps, for example, pop-up widgets, customizable instant actions, and gesture controls.

I am not a huge fan of Blackberry, and never have been. But seeing them going back to their security based roots, and with an Android compatible phone, they might have made me a believer.

But then, I am getting really sick of Apple.