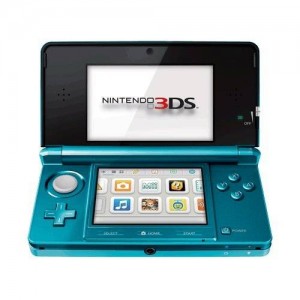 From the pre-release period, the Nintendo 3DS is getting a big attention of the media.The outside design is that much changed from the previous ones, but after opening the console the differences will come out one after another just like surprises.  The major change is the inclusion of  a Slide Pad for your left thumb. This is also a very important change besides it’s being 3D though it’s been criticized a lot for making the touch screen under the main display resistive and stylus friendly. Recently after the release of the US version, the responses are coming out and gamers are happy, but there are still issues with the device.

First comes the most staggering feature, Glass Free 3D. The 3D display is 3.5 inches diagonally and its resolution is 800 x 240 pixels. Is it sounding too wide? Actually you will get 400 x 240 pixels as they will be divided to your both eyes separately. Still it’s a big leap from the 256 x 192 pixels. Pushing the little switch on the right will toggle the 3D mode of the display. 3D really does the magic with some ‘if’s. To feel the 3D you will have to be stable with the console, otherwise your hand will be busy adjusting the 3D intensity of the display rather than perfecting aims in the games.  Holding it steadily 12 inches far from the eyes will give you the best 3D experience.

An interesting new thing is that Nintendo 3DS has another new gaming concept. The AR (augmented reality) games are something more enjoyable than the 3D as it really has something interesting. Placing the supplied ‘?’ marked card on anywhere you can make that place the field of your augmented reality games. The graphics is really stunning and realistic and can place for example things on your table while tearing your table (virtually of course!) apart. But still there are not much AR titles out now and the launch games are too short to play more than some minutes.

The change of controls is also another important point of the Nintendo 3DS. The inclusion of Slide pad should be a big deal for some games and the use of pressure sensitivity may be handy in different games. But it has a negative effect on the designing too. The D-pad has been moved down to an uncomfortable position which can be too difficult for the players who are habituated with the DS control. You can use the Slide pad instead of D-pad but when it comes to older games, you will end up using the D-pad and cursing the designer of 3DS. The DS games are playable of course and the vice versa is not possible. And a slight change in the new titles will ensure that the new games won’t even fit inside a DS. 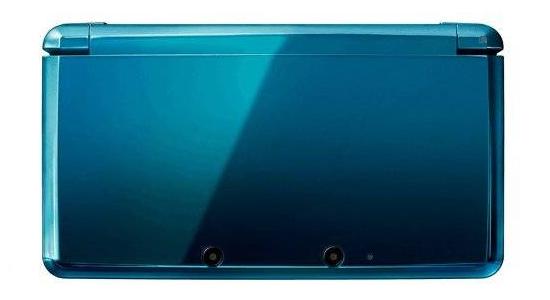 There are 3 cameras at the back of the handheld which are all totally unusable if you are planning to take pictures. They are for what they should do, to help you play AR games. The stereo speakers are on the two sides of the display and SD cards are used as the storage of this console with a 2GB one provided with it. Still if you are a downloader you can easily replace it with an 8GB one.

To wrap it up we have to say that if the big titles will prove to be successfully for this device, the Sony NGP (Next Generation Portable) is going to face a tough time whenever it will come out. The Nintendo 3DS US version is now available for $249.99.